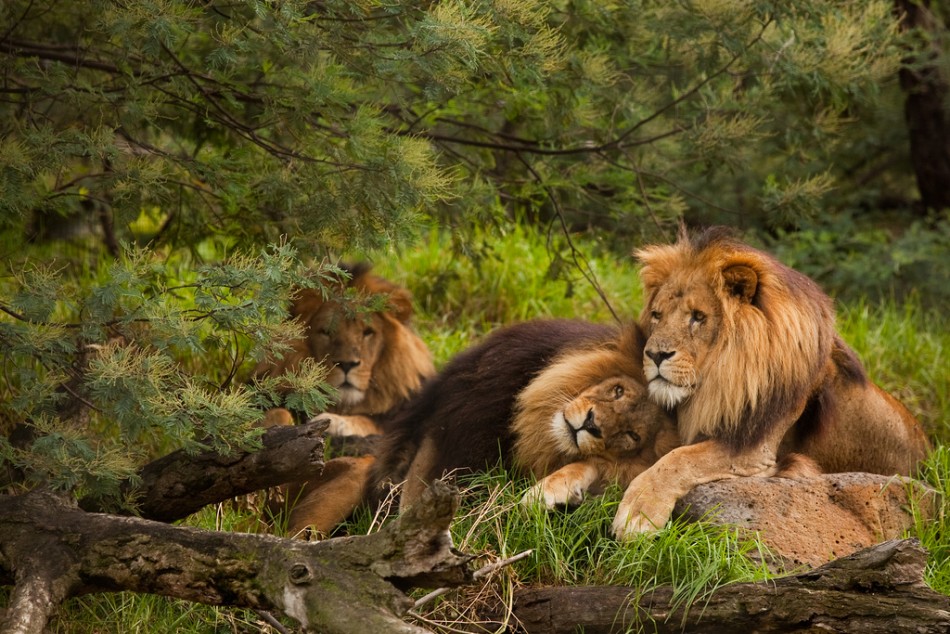 Many years ago, a close friend of mine from college asked me to meet him for a pint. We met for a genial catch up and a chat about our lives and our various plans. Another mutual friend of ours and myself had discussed buying an apartment together as an investment in Dublin’s “property boom” (thankfully, we never did this!), so when my friend present told me that his flatmate and himself were doing the same, I didn’t think much of it. Then the long pause and the statement “… as a couple.”

I was taken aback. I had known this guy for nearly 10 years. I had no idea he was gay. Looking back, the signs were there, but he was my friend. I never looked past that, nor felt the need to. My shock was my own, that I had been so ignorant that I hadn’t known.

On the other hand, I was immensely proud. My friend had trusted me to tell me this. He had spent years hiding this fact and had felt he could tell me. I love him and respect him and have always felt thankful that he felt that I was someone he could share this with.

Now, nearly 10 years on from that point, we are still good friends. I’ve gotten married; his partner and himself traveled a long distance to attend our wedding. We’ve been to other mutual friends weddings together. Three and a half years ago, we had the great delight to attend their own civil partnership.

And now I live in France and I can’t vote in the Irish Marriage Referendum on May 22nd. Even if I came home, I’ve been living out of the country for too long. We are all of us, humans, who are due love and respect. No one should ever tell my friends they can’t get married. What right do our laws (any laws?) have to say who we can and cannot marry? If I were at home, I would be voting “Yes” to the Marriage Referendum.

A friend of mine on Facebook made the point that, our support of our citizens civil rights is only worth anything if we go out and vote. The bitterness and bigotry of the opposition is a force that will drive them out in droves, so don’t sit back in a cushion of safety, feeling “sure we all think the same, it’s bound to pass.” You don’t know what future friends or family this law may affect, so take this opportunity to be able to say to them, I made this country a better place by casting my vote for you. Go out and actually cast your vote.

And because I’m not home, your vote counts for me too.

So please, use my vote.

I have kept names out of this out of respect to the parties involved. They know who they are and I know they wouldn’t mind but names shouldn’t change your mind. Basic human rights should.